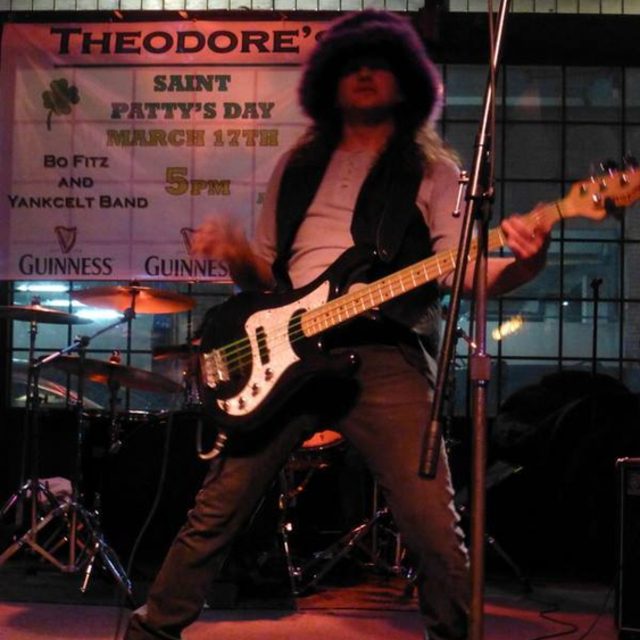 I started playing music at the age of nine starting with the accordian, guitar and later specializing in the bass guitar. I had the priviledge to have had the opportunity to study under Rudi Weeks(Encyclopedia of Bass) and Emil Lech-Brando(DRIVER, JOSHUA fame). I'm influenced by Jaco, Rudy Sarzo, Steve Harris and Geddy Lee.
I've recorded and played with several bands over the years including “The Grand Illusion”, New England’s Premiere Styx Tribute Band, Rude Druid, Fury, Later Tracy, Court Jester, Susan Angelletti, The Blushing Brides, Bamblusion and others...