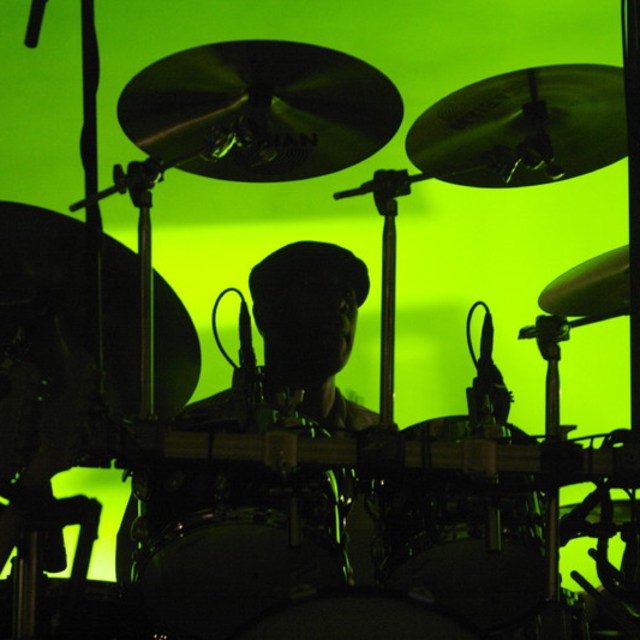 Gerald is a drum set artist, DJ, audio engineer, and educator currently residing in the Southern Connecticut/New York City area. At ://.GeraldMyles you will find news about upcoming gigs and events as well as audio samples and contact information.

Born and raised outside of New York City, Gerald is the third generation of professional drummers. By the age of 15, He began winning numerous regional and national awards for his playing abilities. His training includes attending the prestigious Hartt School of Music and University Of Massachusetts as a Jazz Performance major. He was named the United States’ best up and coming “Blues, Pop, and Rock” drummer and “Studio Jazz Orchestra” drummer by the world renowned DownBeat Magazine at age 21.