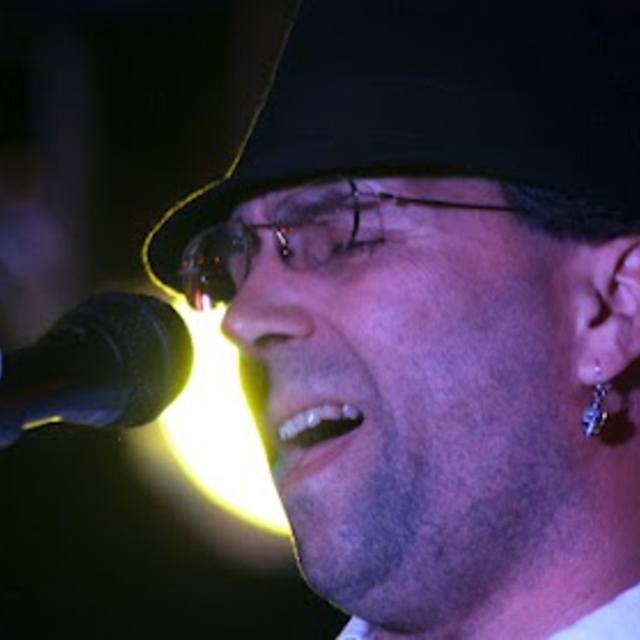 Solid rocker with plenty of time in touring and bar bands. Play from 60's to early 2000's covers, write my own that are 80's influenced. Looking for a group of musicians that have time in bands and know the commitment it means. Would prefer to be both a cover and an original band, which means a lot of time dedicated to keeping that much music fresh. Been in: Shallowater (80's and 90's), Friends (90's), Bad Polityks, Hard Times, and Scrapyard to name a few more well known. Drop me a line at getloud at dot com.

Chuck Berry to Virve Pipe. Love anything melodic. My own music is influenced by the 80's sound but mature.

Gibson Custom, Fender Strat (american), Ibanez G (my speed demon), Epiphone SG for guitars. Line 6 pedals with a talk box for effects. Mostly Fender amps but I have others. Home recording studio with a 32 Presonus at the head and all the equipment to record any band I've met.