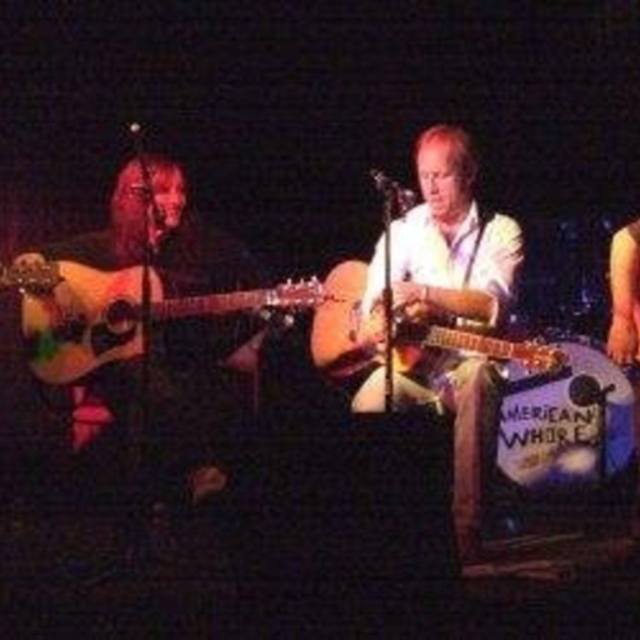 I have two distinct styles of music that I am trying to incorporate into one show. Rockabilly/Country Western Swing and alternative country which I describe as being a touch of neo-folk with bluegrass instruments and a lot of billy in the rock. There are times when I'll need to do a mostly rockabilly type of show so we're looking for an upright bassist. SERIOUS musicianship required. Being able to sing harmony is a plus.
For now I am only looking for local musicians to do Texas shows with the possibility of traveling later on.