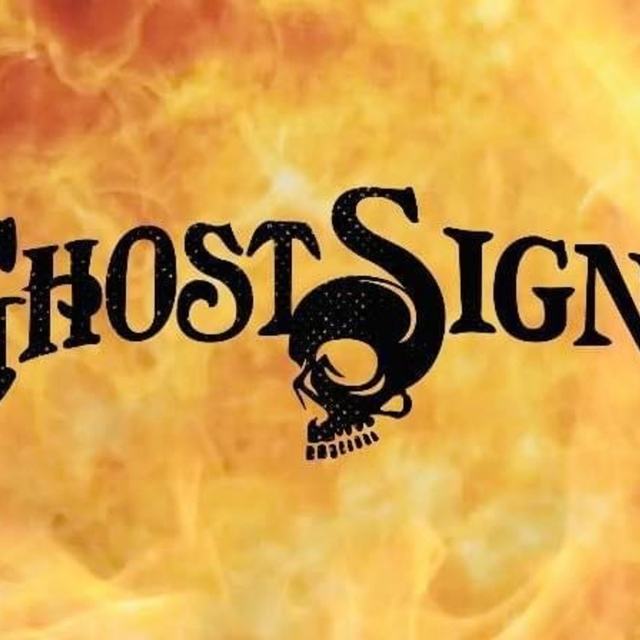 GhostSigns is a hard rock band based in Chicago Illinois. The band was formed in 2020 by Wayne Garamoni and John Hackett, two of the founding members of Who's Who, during the shutdown in live music caused by the COVID-19 pandemic. The band is putting together an album of originals culled from several newly written songs and songs written over the past 10 years. GhostSigns has its roots firmly in classic rock influences, but it also incorporates elements of punk rock and heavy metal combined with lyrics influenced by the pandemic, political upheaval and polarization, and the protests taking place across the country.

Screen name:
GhostSigns
Member since:
Aug 07 2020
Active over 1 month ago
Level of commitment:
Touring
Years together:
1
Gigs played:
Over 100
Tend to practice:
1 time per week
Available to gig:
1 night a week
Age:
38 years

All the good stuff