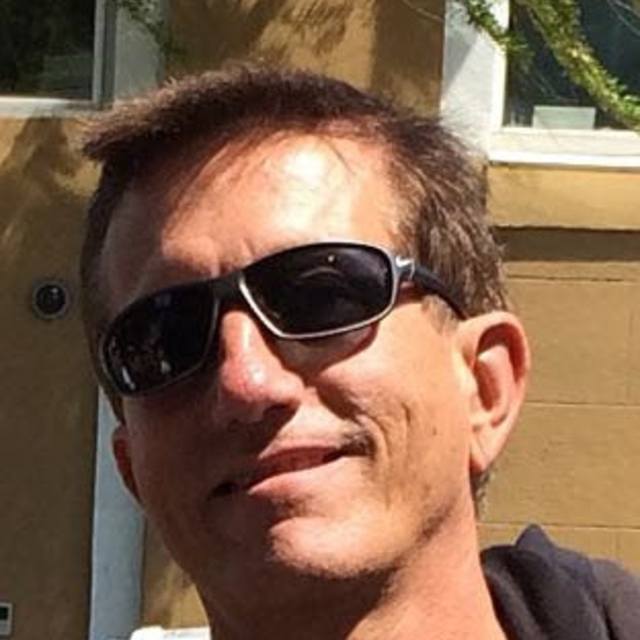 Settled into Mountain View and want to do some serious blues or jam band harmonica work, vocals as well.

Rock/Funk: very flexible, love many styles. Love the deep funk, tho. Sorry, not a screamer.