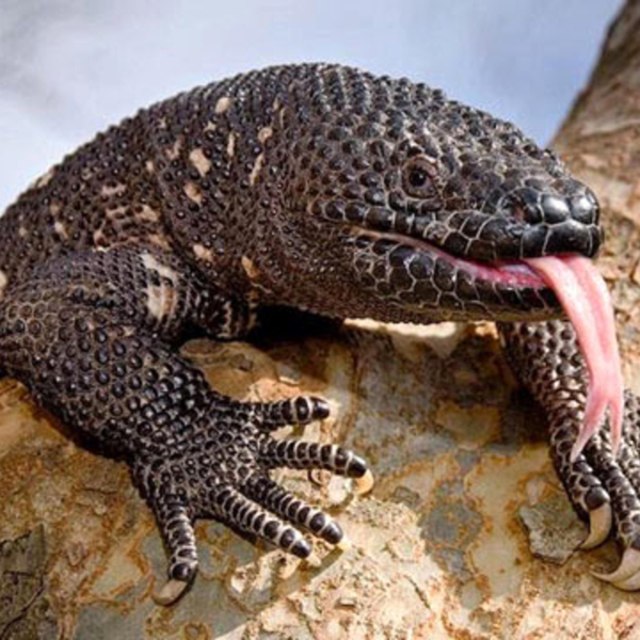 Hey hey, we're the Gilas. Our first album, a lovely song cycle featuring the angelic voice of Giulianna Reiley, was released on December 12th. We are now in the process of writing our second album, which will take us... to the stars!

However, we need some musicians, cuz we want to play live. We're looking for a guitarist who can play shoegazer metal, a multitasking keyboardist, a bass player who's sober, and, well, it'd be nice to have some live orchestra elements. Flautists?

Vanessa on guitar, Erin on drums, special guests all around