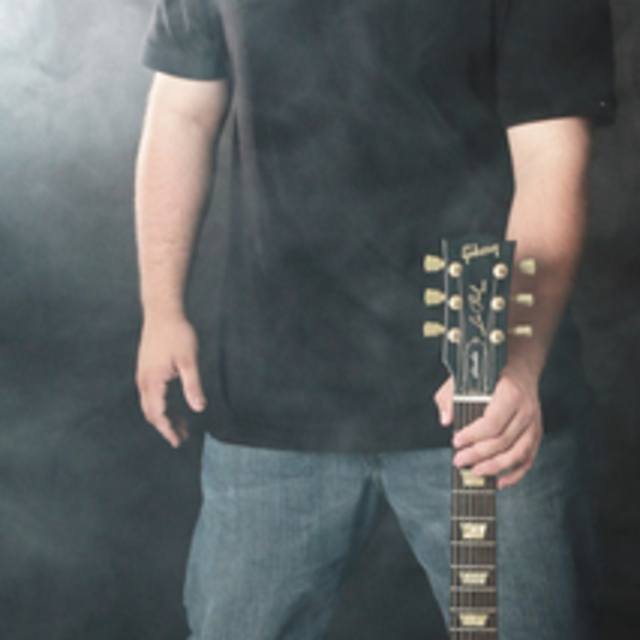 My name is Steve, and have been playing guitar for 5 1/2 years. I started in January of 2008, and started playing Blues in 2010. I remember when I was younger, every morning my grandfather would put on 94.7 KSSJ when it was still the Smooth Jazz station. I didn't know who was who and didn't quite pay attention.... after he passed away, I then started to recognize the artists I heard, and was suprised. My main influence has to be SRV, b/c he is really the first I listened to and whose style I picked up first. After that I was on be all the time looking up new bands, artists, etc then when the time was right, I picked up the Blues.