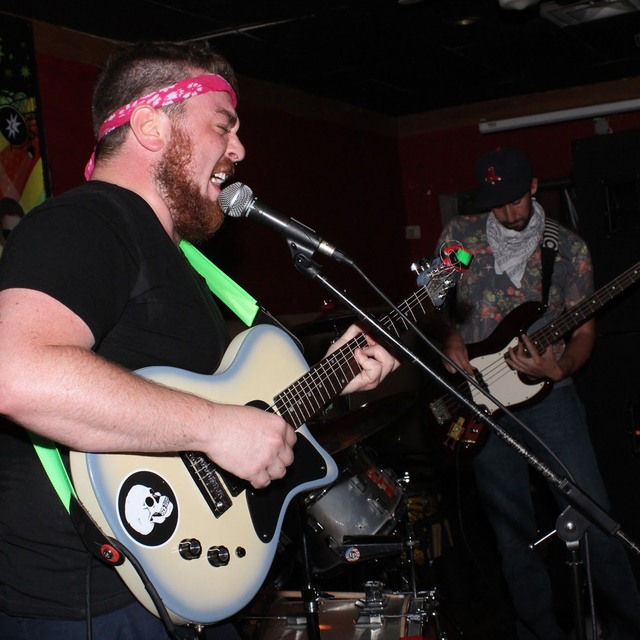 Do you eat drums? Is sweat an essential instrument in your band? Let’s make loud rock music and make these mother fu*kers groove.

Formerly of the band BIRDS of SPRAY, we played all over Boston. Bands didn’t like to follow us on account of how hard we rocked. Trying to do it again. I’m thinking power duo. Gotta a bunch of good song nuggets in the works and the stage presence/energy of a saber toothed wizard.

Screen name:
Gigantichawk
Member since:
May 01 2019
Active over 1 month ago
Level of commitment:
Very Committed
Years playing music:
20
Gigs played:
50 to 100
Tend to practice:
1 time per week
Available to gig:
1 night a week
Most available:
Nights