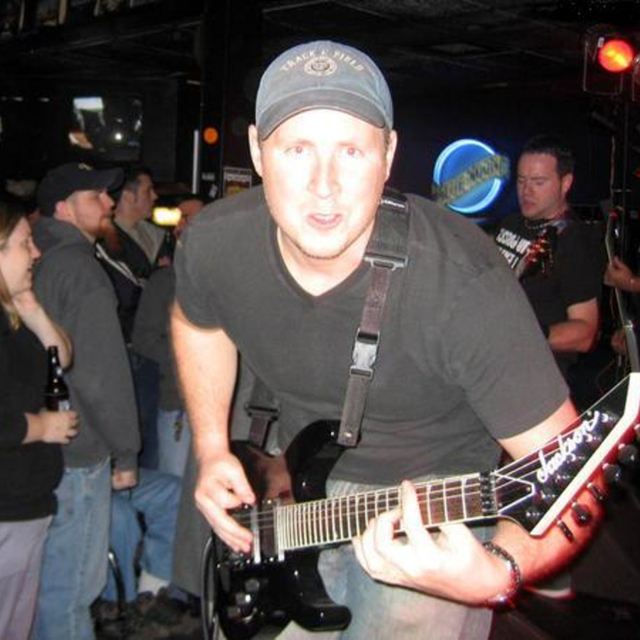 We currently have bass, drums, guitar, male vocals, and looking to add to the band. Band name to be determined. The bass player has a ton of written, recoded material in which he has layed down all the vocal, bass, and guitar tracks on. Here is a link to his stuff that we’ve been working on.

Reach out to one of us if you’re interested.

Former bands. One Track Mind, Touched. Both were cover bands.