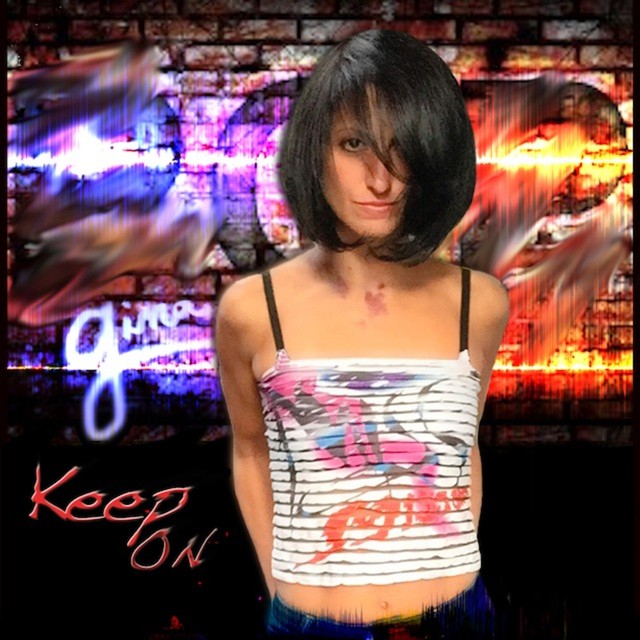 Gina has also toured with Katy Perry, Paramore, Gym Class Heroes and more on Warped Tour. Her stage presence and catchy songs won over many crowds, cities and other major artists on the tour. She's performed on stage with Prince and has played SXSW a few times with her last performance landed her as the opener for Neon Trees. Gina has also performed at CMJ, Launch, Dewey and many other major festivals.