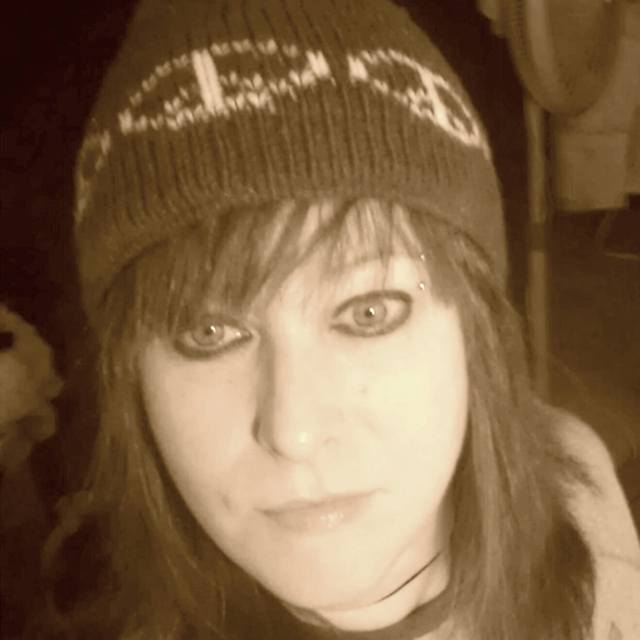 Professional female drummer. I used to tour with bands. Played drums for Patrice Pike at a show. Looking for a band or musicians. Started a few bands that opened for national acts and were getting signed a couple diff times when the band fell apart. I'm just looking for some good musicians who love to have fun and just play. Even if it's local shows. But am willing to take it as far as the rest of the members would be willing to go. I can play different styles. I play what the song demands. I'm a solid drummer.

I'm currently playing in a band called KILL THE REFLECTION