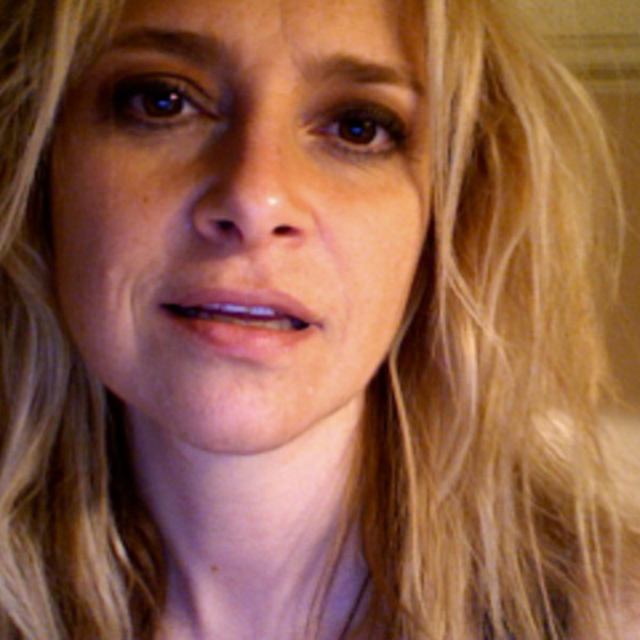 Hii,
My name is Gisa vatcky.I am a singer/songwriter and vocal arranger.I am also a teacher.Currently I work at the Musicians Institute in Hollywood CA as a vocal instructor and it has been an amazing experience!! I also sing in commercials, albums for different artists doing studio and life performances.
My life is music, I love art in all forms. I grew up in an Italian-German family and I was born in Chile.I learned to love music since I was a kid, surrouded by the italian classics and a father that sings, plays guitar and piano and would make me sing backing vocals since I was 7!! I am lucky and blessed I wouldn't change all that for anything.
I am fluent in Italian,Spanish and English,I have a Bachelor's degree in teching, I studied in Santiago Chile at the Metropolitan University of Educational Sciences. I am also a classically trained singer I studied at the Projazz Institute and also at the Modern School of Music in Santiago Chile.

INDIGO DYING (solo project released in 2007)
://.be/Dn0kVA53EBM (one of the songs from the album with guest appearance by Michael Kiske "Halloween"))