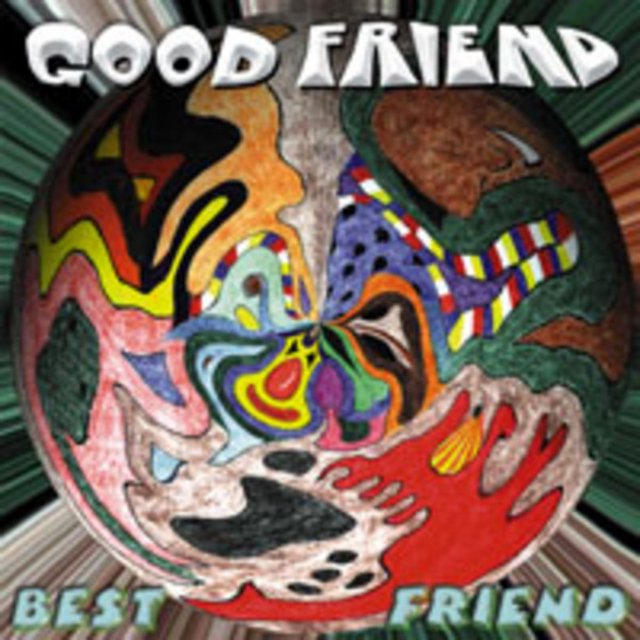 Forming a band that appeals to the current jam scene, with good vocals/songwriting and of course improvisation.

Music style depends on the players, but I'm into everything from old timey and bluegrass to funk to phish/dead to jazz to country to blues to whatever sounds good.

Previous bands: Amorphous, Good Friend, various side projects. Amorphous guys went on to form Buzz Universe which is doing quite well in the jam scene right now. And Good Friend did ok in the late 90s.

I've been away from music for a few years, and want to get back into it in a big way. Age is unimportant. Musical ability is all that matters.