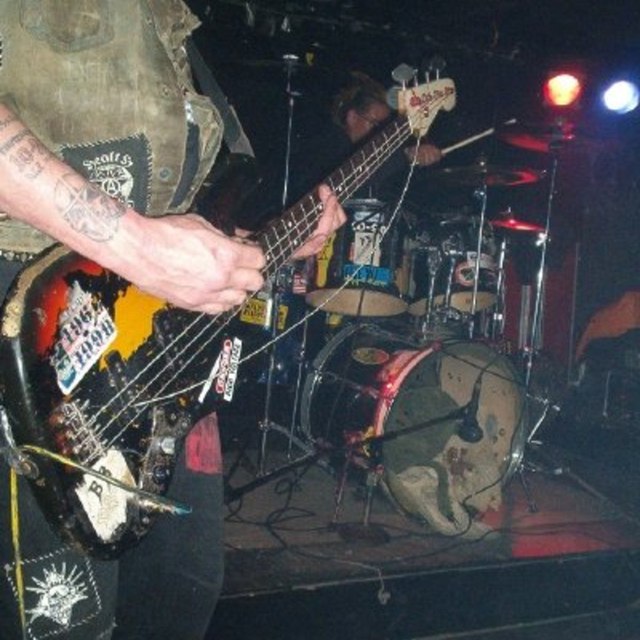 Old Flint Punk looking to put a project together. I have been playing in bands since 1984 and have toured extensively. I have recorded multiple albums and EPs on Indy labels, punk/hardcore/crust/grind.

I am primarily a guitarist/bassist but know theory, percussion, etc and have a degree in Audio Engineering as well from Ferris. I have worked in the recording industry including having a live space/demo studio for a few years as well as having as interned at Electric in Chicago.

I am seeking artists of all sorts to collaborate with as well as possibly finding a full band. For now I am concentrated on writing and recording in my home studio and seeking song-writers for any type of related music.

I'm really up-in-the-air regarding what style of music. I really am open to any and all ideas. 420 friendly/non-drinker

Ideally, to be able to work over the web would be nice if you have the capability and then we would also have the ability to meet up as needed. But if not, no biggie. I have a moderately-equipped home studio.

My noise project is Glue Huffer on .