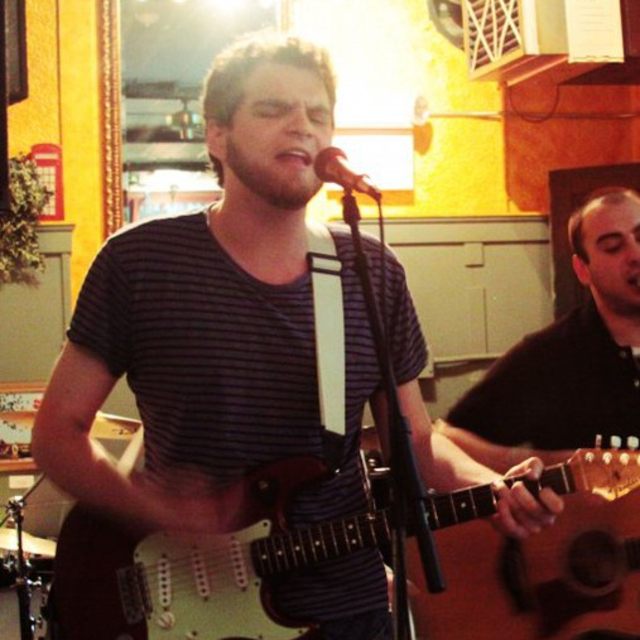 I am a full-fledged, passionate musician with more chops than I know what to do with. I like playing Rock, Funk and R%B, and some Jazz stuff too. I have been playing electric and acoustic guitar for 14 years, and bass for almost as long. I have been singing rock and some R&B stuff for six years now, I'm no Marvin Gaye but I can hold a tune. I have a really great ear, and can learn songs by ear in minutes. Don't be fooled by my age, I can hang.