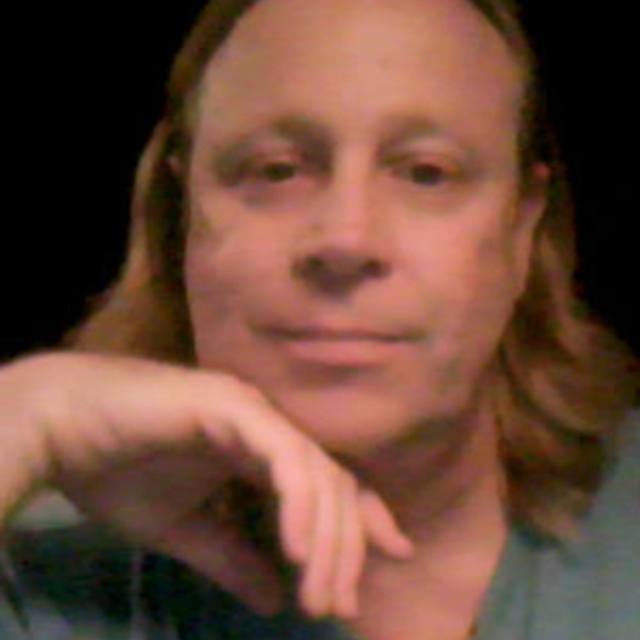 Tell me you love playing highly progressive music, like "Yes'- The Gates Of Delerium, (or) Awaken". Or "ELP", or "Rush"... something that requires good knowledge and practice in performing challenging music.
I want to start something different, which results in making long-term income as well as a meaningful place in the music industry; as writers, performers, producers, teachers, agents, etc. I also want to make a lasting statement in the current sad status of the industry, and it's mindless influence in our society.
I want to create a "prototype" band, to serve as an example for numerous other groups I hope to put together, or discover. I've been producing music in my studio since '87, and I've produced and written music with the best talents of Indy, Including Dane Clark and Troye Kinnet, currently playing drums and keyboards for Mellencamp; Randy Melson, bassist and producer from Gaither's and beyond; Charlie Smith, guitar genius featured in "Bob and Tom's Almost All-Star Band", and so many more. I'm fed up with the lack of creativity in pop music, as well as the simplicity of even "christian contemporary rock" (ps... where "Creed" came from. Don't ignore christian rock markets!)
So, if you want to know more, call or contact me. I'm starting from scratch, scrambling for equipment and rehearsal room. But it's time to start something.

Guitar...electric and acoustic. My Johnson 250 was recently stolen, but I can replace it if the situation warrents the cost. 4 12" speakers. (My amp has every effect and fast switching control for every style I've ever needed...from Creed to Les Paul...from Rush to Yes.