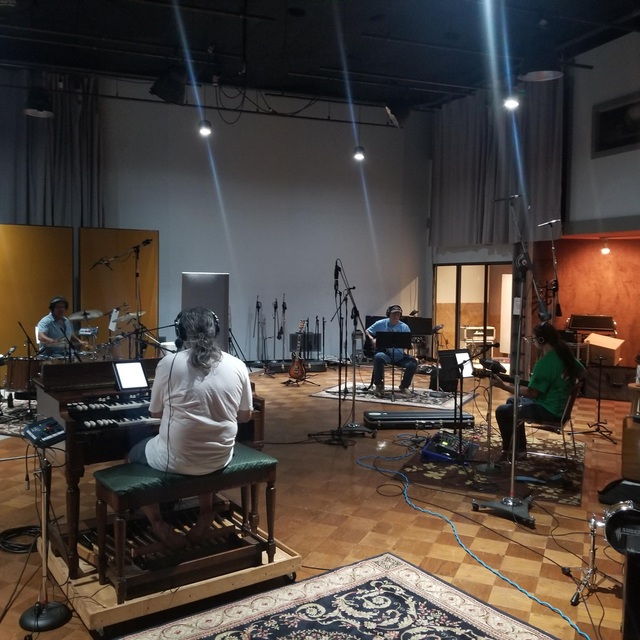 I am a lead singing drummer originally from NY, currently residing in Clarksville MD.I worked as a live musician, session player and singer/writer for many years. Throughout the decades, I have had the pleasure of sharing the stage with a verity of notable national and regional acts.I am currently recording a solo album of original classic rock and modern country songs along with a group of incredible musicians. We will be taking this show on the road from time to time promoting this record. Look for "The Glen Winters Project"
I am always looking to be a part of other cool projects so please reach out and thank you for reading!