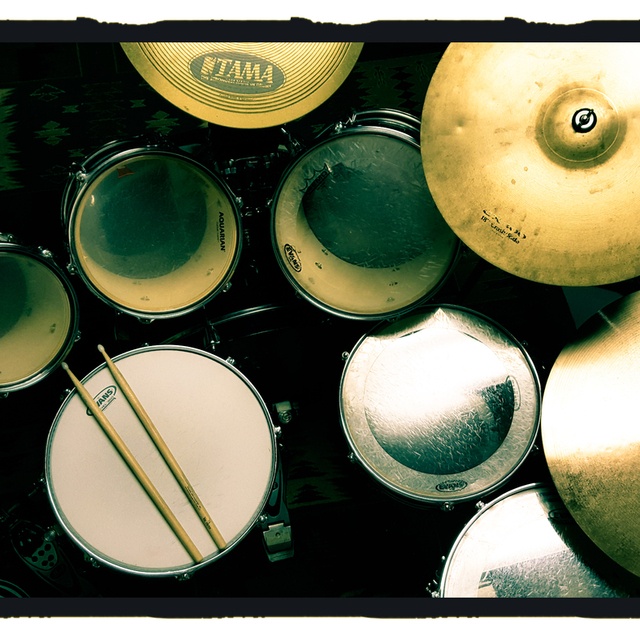 I am a Fort Collins native looking to network with the incredibly talented musicians among us. We have an amazing local music scene, with almost every genre that is played by a variety of our very own talents and gifts. I have posted a few of my older recordings to demonstrate different styles of music that influence my playing. A premise of openly flowing music that holds its foundation and structure, but is built and shared by a group uniquely each time it is played and performed is what I believe in. I am hoping to create some original music with a group that has a desire to record, promote, perform live, and share our music with the community. With that said, there is the obvious goal to generate income from performing and promoting music professionally as a local musician.