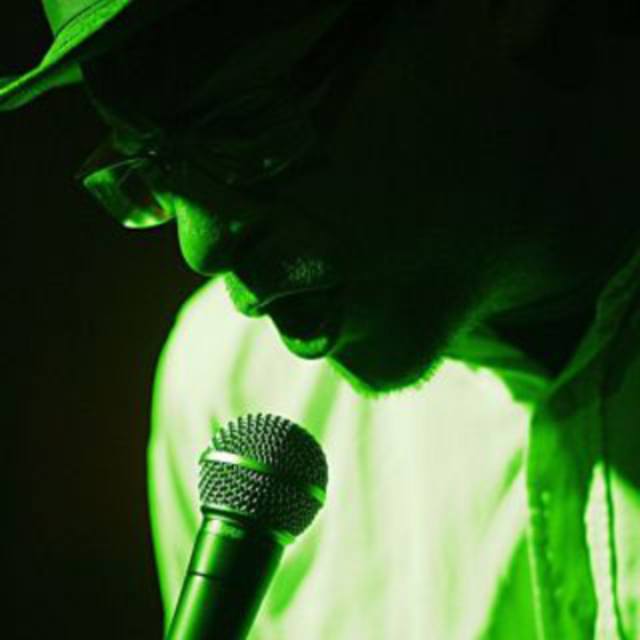 Released in Europe on Warner and Sony. 2 gold albums and 1 platinum (Poland). 1 Polish equivalent of the Grammy (Fryderyk Chopin Award), for an album produced by me: "Smacznego" - Groovekojad in 2000 - Sony Music Poland.

Played 100's of gigs in Poland as well as Germany, Denmark, Austria, Italy, Scotland, Hungary, and the USA. Headlined tours and large summer festivals. Had a number of top 40 hits in central Europe, but have been playing less commercial in the past 9 years.

Performed with Dub Pistols, Barry Ashworth, Jacknife Lee, Jazzanova, and others. Opened for Ice-T, H-Blockx, George Clinton and P-Funk, Morcheeba, Moloko, and many others. Toured with, for example, Marlboro and Ferrari tours, Zywiec Beer, as well as RMF radio and Red Bull Poland and Red Bull international.

Would like to join or make a band here in California. Could not only play locally and regionally, but could go play major gigs in Poland and Austria in the future.