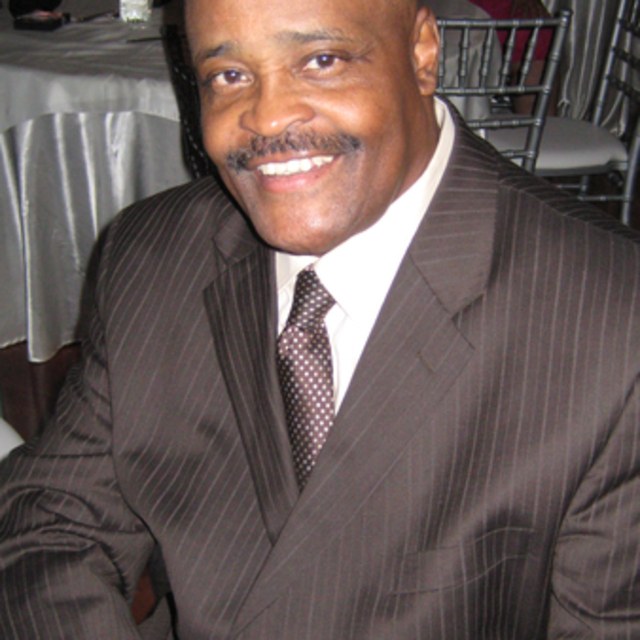 A Prolific RTist in his own right, GMackBey likes to write about the topics others, for various reasons, don't want to mention, as evidenced in his UpComing Hits, " The Um, Umm, Ummm Song" and the delightfully, haunting, Love Ballad, " No Metter What". His ability to sing about Social Issues that affect us all is strongly, represented with the fast-rising and Internationally Acclaimed Street Anthem, " Let Me Git Dat' From You ". As a Writer, GMackBey is the Author of " Mr. Bey's 12 Secrets To Successful Business On The Internet....Plus, A Bonus!", a pamphlet Published on LuLu, which reveals the Secrets of a proven, turn-key system of his Internet business. He is also, an Inventor with his long term Partner, Ocie Gibson in the creation of the highly sought after board game," The Game Of Recovery ", a fun to play Game of Reality about staying Clean & Sober. He also holds the Copyright to the Intellectual Property, "BEYTRAKER", The Elimination of Child Abduction...As We Know It."
It is no wonder that GMackBey is a truly GIFTED RTist and Featured here at UNsignedRTists

Right now, GMACKBEY is hard at work on his very first full-length CD with THE INNA VOICEZ with whom he is one of their Lead Singers. Also, look forward to the anticipated release of his long awaited autobiogragrahy,"From Man-child To Man ".The Book of Bey.

Email him at gmackbeyunsigned to subscribe to his monthly newsletter and stay up-to-date on what he's been up to.

GMACKBEY has been singing since the tender age of eight in school, church and community choirs. He picked up playing the guitar at summer camp when he was sixteen and has been amazing audiences with his talents ever since as a Songwriter, Singer and Producer. His songs and style are inspired by: Stevie Wonder, Marvin Gaye, Luther Van Dross, and Cuba Gooding, Sr., just to name a few. However, GMACKBEY has a Flow & Style that is truly his own.