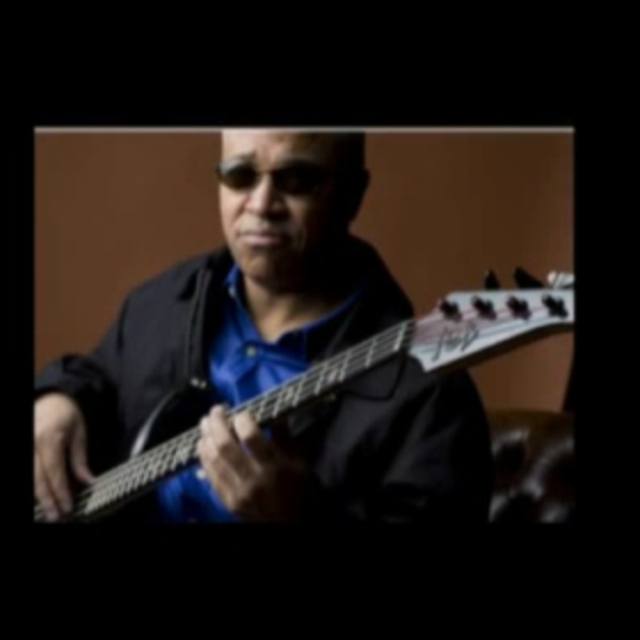 born in Denver Colorado, and started playing bass at the age of eight in high school stage bands & string ensembles. Born of a musical family, he started on guitar then switched to the bass because "it felt right." While living in Omaha, GMichaelâ€™s first bass was bought for him while playing in a music store and he became a part of "Round Edge", this group consisted of Tim Renfrow, Dave Cupack and Chuck Dickey, they worked continuously in the area, opening for Johnny Winter. His peers at the time were James Higgins and Mike Soccie who worked with Victor Lewis.

GMichael came to California in 1973 and found himself rehearsing for a gig with Dennis Chambers and Elvin Bishop. Then later with Johnny Halstrup, after a brief stint in the Army, "G" found himself playing in Germany with Mike Naylor who had been Debbie Reynolds arranger, included in that band was Preston Vismale and famed London composer, Janusz Podrazik. G returned to the States and played with Peter Pogi in "Cool Breeze". Other notables that G performed with were Pamela Rose and the Eights, Chris Cobb of Tommy TuTone and Kevin Zuffi from the Etta James Band. He then played with Addie who had been a part of the Joy of Cooking band in the 70â€™s. It was at this time that GMichael also was recording a jazz television show for KQED with jazz singer Nina Causey, later he played in Faye Carol's band with Archyutan & Benny Green.

"Music is best when it is profound, not because of the notes, extended chords, or intricate rhythms, but when the heart is on the line and truth emotes from your soul and the intellect is transcended, artistry is when the audience feels our love of music." GMichael