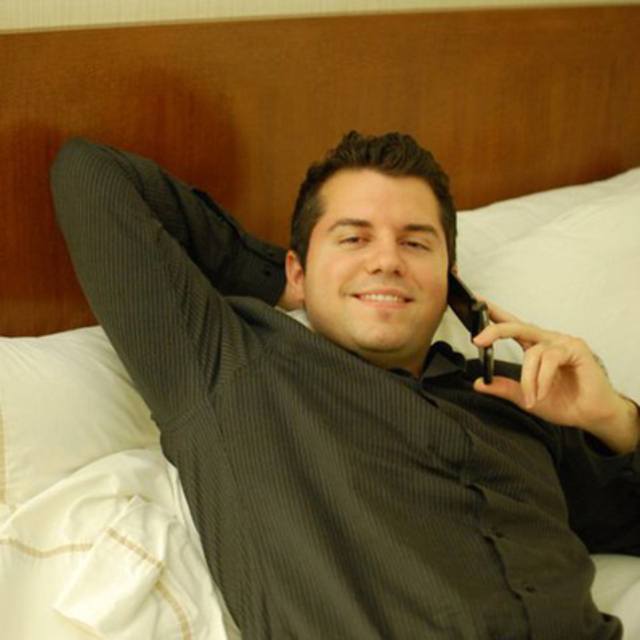 Laid back dude from California looking to form a band to jam with, gig and record an album. I'm also new to the area so it would be nice to make some new friends as well! I do not have much experience being in a band. Have spent past several years busy with college and thus have only been in one band but we didn't do a whole lot. I'm finished with school now and want to take this up a notch and am interested to see where this goes. I am primarily a songwriter and guitarist. I mostly play rhythm guitar and have an excellent chord vocabulary. My lead guitaring playing is decent at times but still needs some polishing. Would like to start out with some covers, preferably Led Zeppelin, CCR, Jimi, etc. But really anything will do if it's good and is fun to play to.