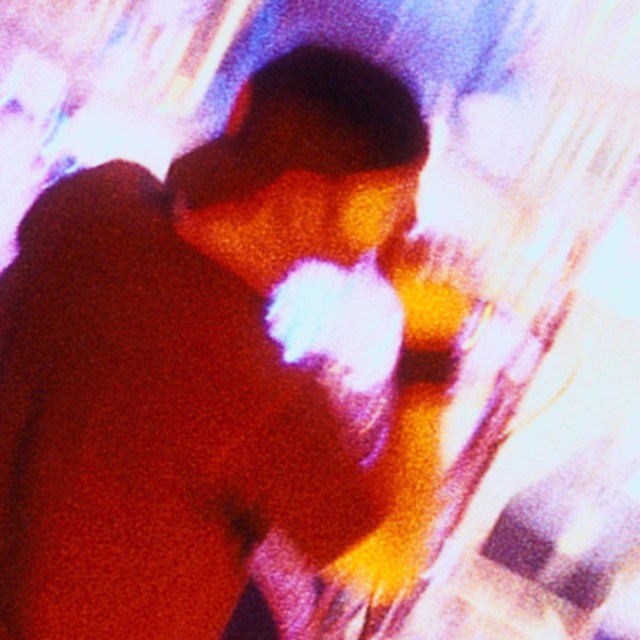 I'm a vocalist, currently searching for a Metal band to join. I've been doing generally harsh extreme metal vocals, since the age of 14. While I'm open and capable to almost any heavy subgenre, I work best in Death Metal, Thrash, and some forms of Grind. My goal is to find a band that isn't afraid to incorporate various influences.

My style is heavily influenced by the more talented vocalists in Death Metal, such as Lord Worm from Cryptopsy, and Frank Mullen of Suffocation. Usually, I growl more than I scream, and rarely ever do high pitched screeches. I'm currently working on faster phrasing and delivery.