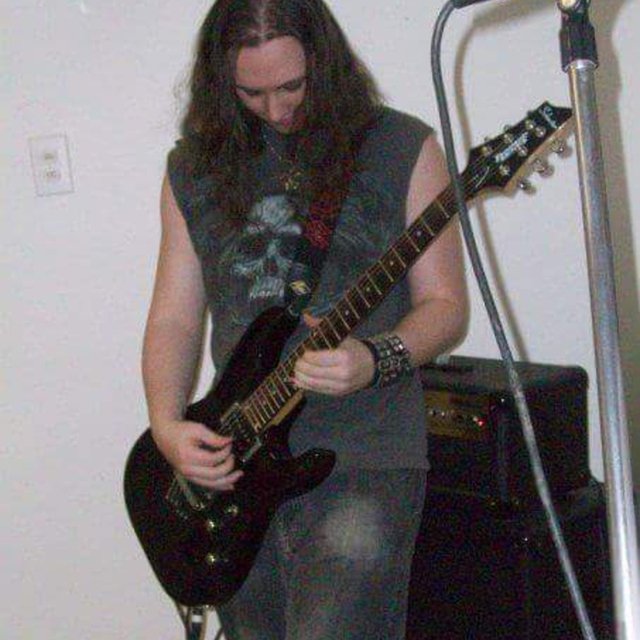 Music is my passion. Guitar is my weapon of choice, but I would also be interested in playing bass. I would like to join a band in which writing is either a group effort or one in which I can be given freedom to write. If you're interested, call 601 248 6845.

Screen name:
Goblin_King
Member since:
May 20 2008
Active over 1 month ago
Level of commitment:
Moderately Committed
Years playing music:
12
Gigs played:
10 to 50
Tend to practice:
2-3 times per week
Available to gig:
1 night a week
Most available:
Nights

I'll need to either run through a PA or get powered speakers for a live rig.