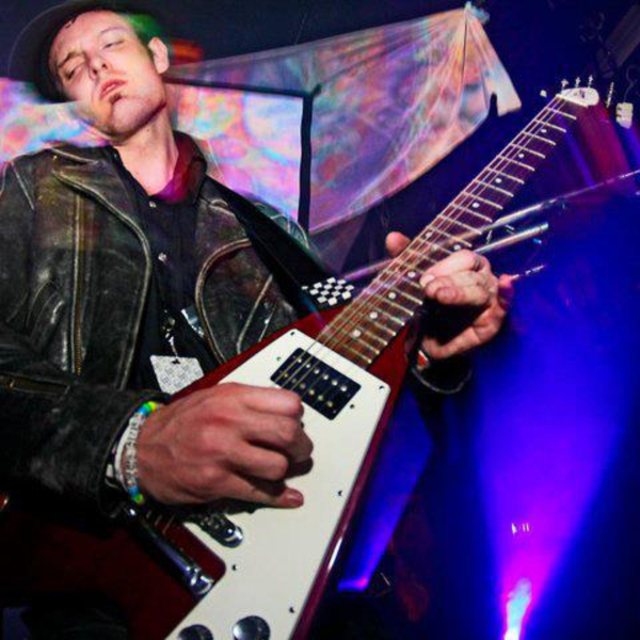 The story of GODLAZER begins with a 1200cc Harley Davidson Motorcycle ride across The Sangre de Cristo Mountains, one of the longest mountain chains on Earth. There among the mysterious Colorado Mountains an idea was forged, and a sound emerged from the heavens to attract "The Ultra Culture", the people, who get down, dance, and come together for positive impact! The GODLAZER project since its creation has been a continuous journey of epic proportionsâ€¦