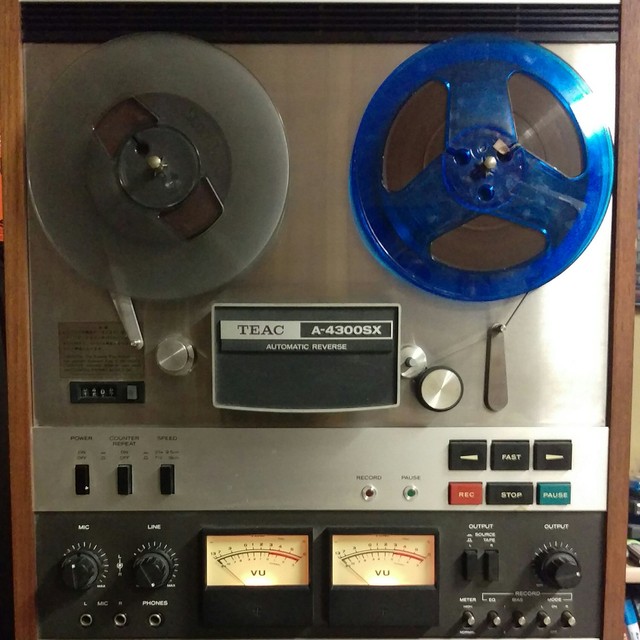 Band looking for a drummer. All original material with an occasional cover thrown in for fun.

We are a band that played for a few years in the late 90's and just recently started playing together again. We are looking to get up and running and hopefully start gigging again.
We play all original material... I guess it could be described as alternative, metal, or rock, depending on the song. We also like to work up a cover every now and then just for the fun of it, but the primary focus is on the original songs.
We've been back together now for around 6 or 7 months. We've got about an hour's worth of material fully worked up (13 songs), along with a good 6 or 7 more songs that I've written waiting to be worked up.
Our drummer recently had to leave due to prior commitments, so we are looking for someone to jump on in and learn these songs with us.
Once the new drummer would learn these songs, we are pretty much ready to gig, at least as an opener. The other songs we have written, but not worked up yet as a band, would eventually be added in until we have enough for a full set list.