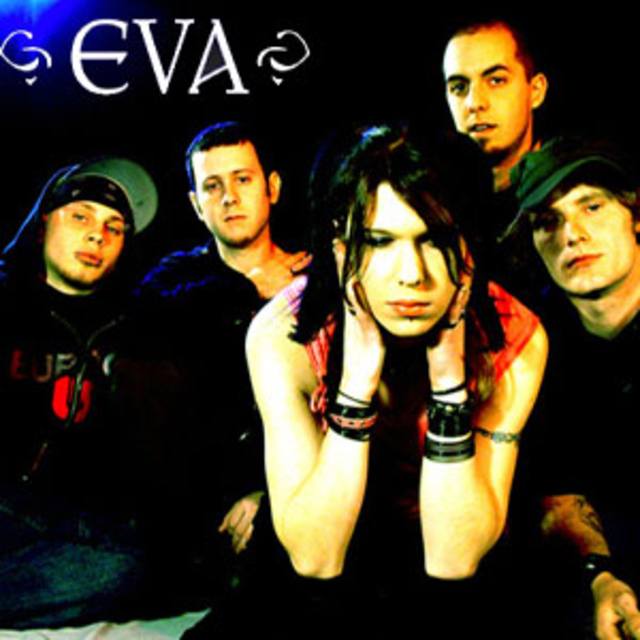 “Most of our influences stem from hardcore bands to singer/songwriter artists such as Beth Orton,” states Rebekka, “its these different musical backgrounds that have distinguished our sound from any other band in today’s music. We wanted to be different; we wanted to change the fact that every song doesn’t have to follow a certain format. We wanted to write from within, rather than write to a certain mainstream audience.”

“Every one of us has been through dramatic experiences in our lives, and we wanted to be able to release our emotions in a way that people could relate to,” states Brian. Eva’s songs are written as a story rather than a song. Not worrying about ever making a huge dent on the mainstream market has enabled Eva to focus on what is important: creating music with emotion.

With a 6 song EP out showcasing their earlier work as a band, Eva has been spending time writing music for their upcoming album. Having shared the stage with bands such as Sponge & David Johansen (a.k.a. Buster Poindexter), they are looking forward to the release of their first album as well as a tour to follow.

Line 6 and all other kinds of cool stuff