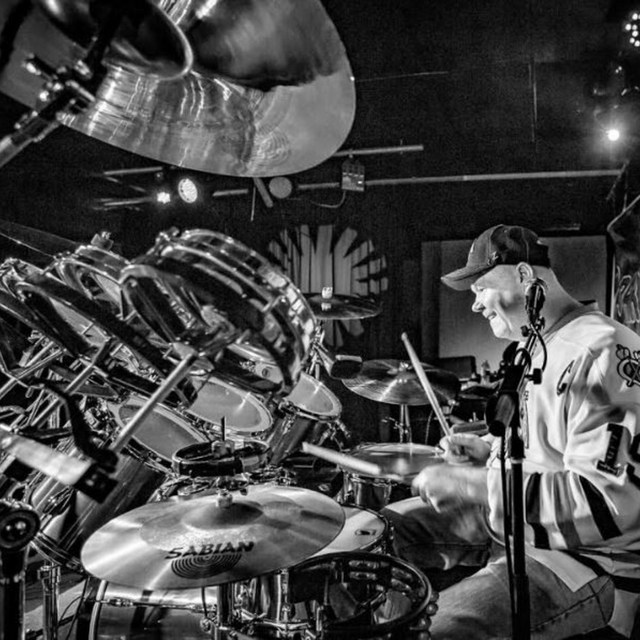 Relocated to Minnesota due to job assignment change. Been playing drums for over 40 years. Primarily a classic and southern rock drummer; however, I have played in various country, blues, and dance style bands as a "sit-in" percussionist to cover venues for private events, fests, and charity play.

Screen name:
GoMcGoo
Member since:
May 18 2016
Active over 1 month ago
Level of commitment:
Very Committed
Years playing music:
40
Gigs played:
50 to 100
Tend to practice:
More than 3 times per week
Available to gig:
2-3 nights a week

Previous band "Worth the Risk" from the Chicagoland area covered various Classic rock songs (60s, 70s, and 80s) and we were influenced by artists beyond the 80s too. Everyone in the band (5-piece) did vocals, and we played over 250 songs (parked some and brought some to every show for over a decade). The types of music played live have been in the literal sense, artists from A to Z (AC/DC to ZZ Top).

Own various sound systems (Bose and Kustom brands). Ready to travel and own stage lights and more...