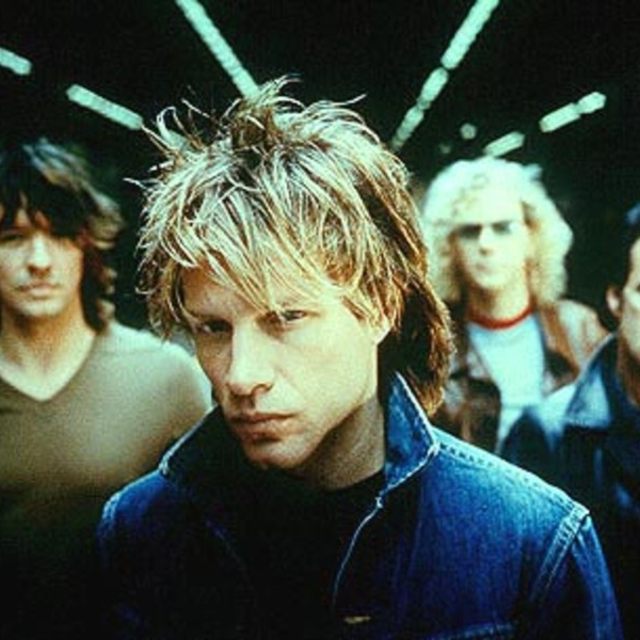 Gone Jovi is a Bon Jovi Tribute Band based out of Orlando, FL. Looking for all parts including Drummer, Bassist, Lead Guitarist with backing vocals for the Richie Sambora part and Keyboardist.

Also looking to start an original band within the same 80's vibe and influence. Highly interested in a guitarist wanting to create new music.