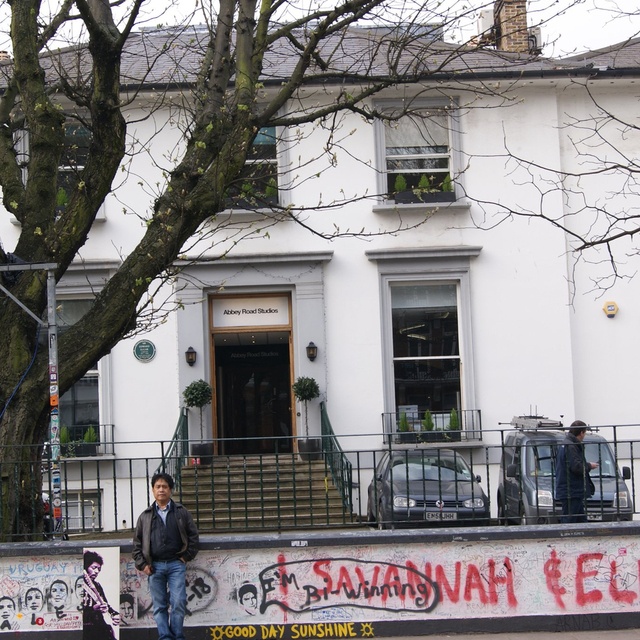 I am a Power/Pop, Rock and Roll soloist, offering a variety of music covering some of the finest artists of yesterday and today. My performance is highly versatile and danceable recreating today's and yesterday's musical landscapes with exceptional realism using digital high-tech sound equipment.

My repertoire includes Top 40 hits from artists such as Maroon 5, Jason Mraz and Black-eyed Peas. From Rock to Pop, Latin to R&B to Disco, I create a danceable sound equal to a full band and versatile enough to be personal as a one-man troubador. My song list features classics from dance-oriented acts of yester years such as Santana, Lionel Richie, Kool and the Gang, Hall and Oates, Earth Wind and Fire etc.

I am a singer/guitarist gaining my musical experience performing in Hawaii and the San Francisco Bay Area at various independent clubs, restaurants and major hotel chains such as the Hilton, Holiday Inn, Embassy Suite and Radisson Hotel.