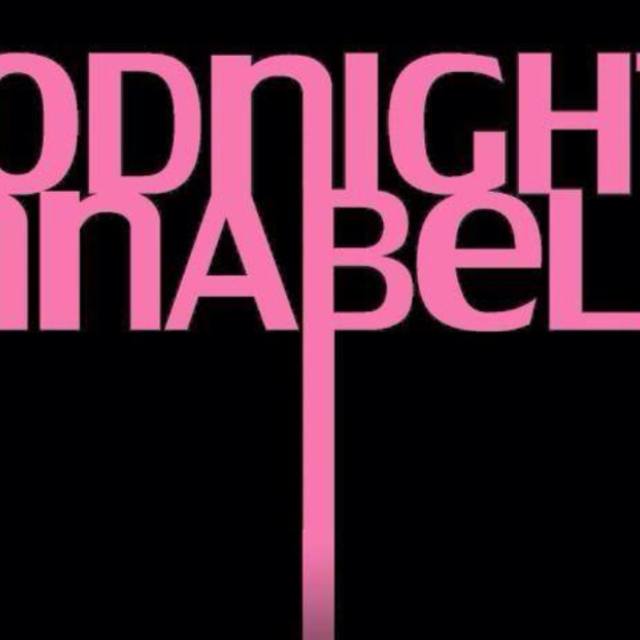 isten to this Utah original once and you'll find yourself singing along with their catchy, yet completely honest take on new rock. Goodnight Annabelle blends radio-ready pop with the lighter side of post-hardcore to create a memorable experience for any listener. Jump into the crowd-pleasing stomper 'Memorable,' or reminisce to the beat driven ballad 'Stay'. Amid crunchy guitars and carefully crafted solos, its easy to find common ground with GNA's emotional lyrics.

Initial band members Sam Giovanini (vocals), Mike Shaver (lead guitar), and Byron Garvin (rhythm guitar), formed the core of the band in 2009. In the Spring of 2012 they solidified their current line-up with the acquisitions of Jeff Shurtliff (Bass),Jason Stapleton (Keyboard), and drummer, Garrett Sadowski. The band name is derived from the bands original roots in the small town of Annabella, UT.

GnA boasts an extremely wide musical variety, as each band member is also a song-writer. This collaborative approach to writing puts each song through the creative gauntlet, adding depth and forming a truly unique sound from track to track.

Goodnight Annabelle will soon enter the studio to prepare for the release of their 4th Album, but in the meantime check out their complete discography on iTunes, Amazon, Rhapsody, and most major digital music distributors.