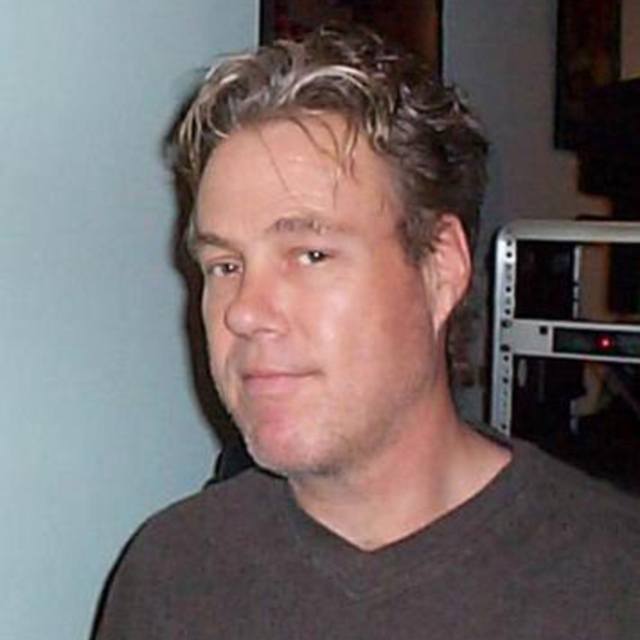 Please read this bio before listening as you will enjoy the songs much more when you understand that everything you hear is spontaneous except the bass track that was added later. There is no hype or marketing hence simply the artist's name.
Gordon Welch started playing guitar at 15 and never stopped, willingly that is. After a few accidents that affected his playing ability he started developing his writing skills and found his true strength. The 80's brought him a lot of attention as a killer guitar player and got him in doors that were open only to the few. After working with Bill Graham's production company and watching a fellow players band rise (Tesla) while promoting his own 4 song EP of Christian rock he left for San Francisco to stay close to his keyboard player.
As happens so much things went off track when his only brother died waiting for a heart transplant. Back in Sacramento he watched in dismay as a friend (Ian Samwell, mgr of America) die after a transplant. Having the new responsibilities heaped upon him after his brothers untimely departure at 40 years old he set out to do or die in the music business. Here are some of the comments and feelings he has regarding his "First Project"......
The recording process is now different in many ways one of which is the lack of time restraint. I was coming up with countless ideas and decided to record simultaneously on my DAT. As it turned out the material was too good to just redo as a more polished version. AFTER ALL IT REPRESENTS the creative process in action. Me and a Drum Machine? Actually, yes all off the cuff unplanned and unedited. This is how I write. My first project was done live in my own studio. Bass added later. I pre-programed an Alesis Durm machine through a bunch of processors to get a live sound. I was intent on building a song book and then going deep into the recording process with the gear I had. As it turned out what I was doing was much more powerful.
A side note is that a keyboard track was originally going on the whole project, and there was room for it too, I made room for it. The keyboard guy backed out exclaiming it to be too much like Metallica. He has since been enslaved to Hammond B3 only. Such snobbery only in SF.