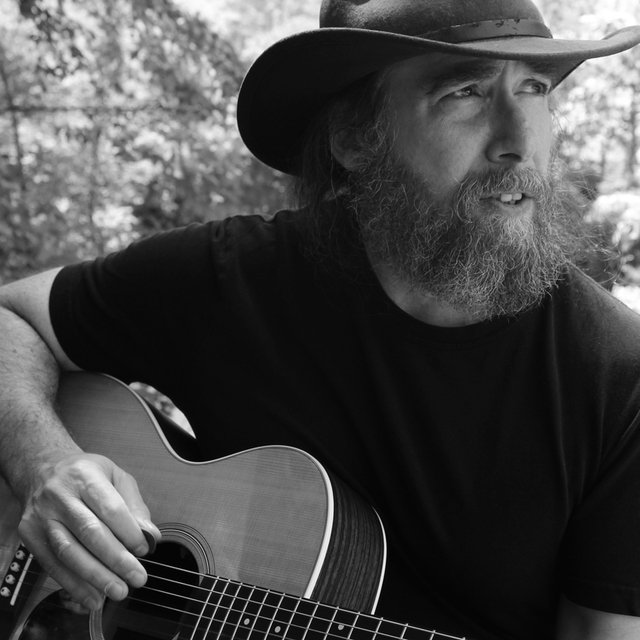 Lead and rhythm guitar, acoustic or electric, singer/songwriter. Played professionally, mostly in NYC, mostly originals; I'm interested in meeting friendly and and talented people, especially with the intention of forming (or joining) a band.

On the Celtic side, I was most influenced by old ceili players (Jack Coen, Mike Rafferty, Paddy O'Brien), and bands such as Lunasa and The Bothy Band.

My main guitars include a Fender Strat Plus, a D'Angelico semi-hollow, and a Martin OM.