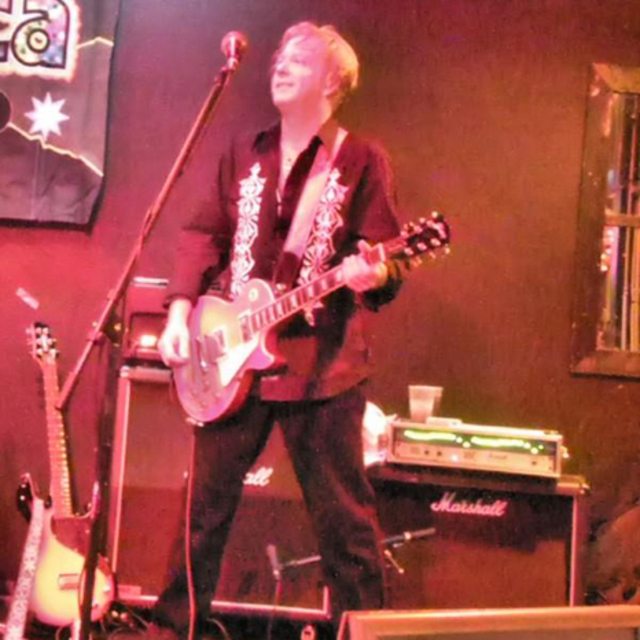 Guitarist and vocalist. Last band was a Led Zeppelin tribute band called Zepplica. Last original band was Plastic Nude Martini. Also had band in early 80s that played the songs of the day, some originals and opened for many national acts such as The Police, Hall & Oates, Talking Heads, Psychedelic Furs and Gang of Four.
Looking to start an Glam Rock band. We will be doing covers from artists such as David Bowie, Mott the Hoople, T. Rex, Gary Glitter, Slade, Alice Cooper and more, but not like every other bar band. These covers would be dead-on faithful to the original recordings. Have second guitarist and would love to hear from a bassist, drummer and sax player.