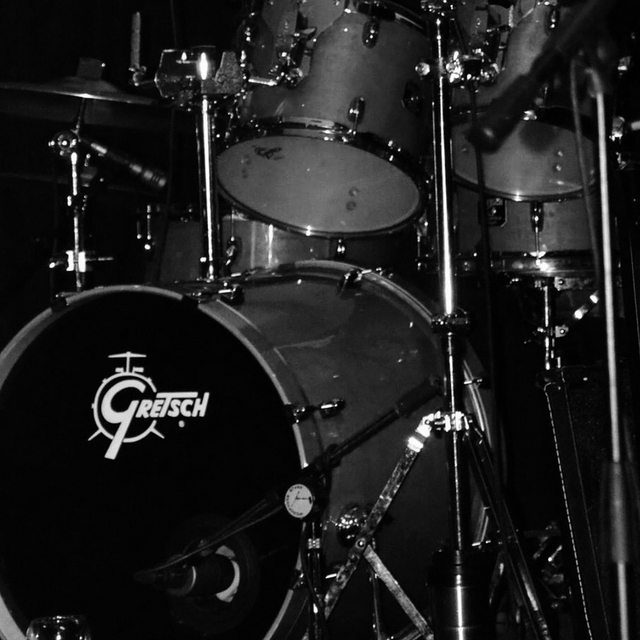 Curt has been described as a listen-first drummer who attacks with finesse, bringing to each performance musical styles ranging from rock, jazz, country, to classical. His musical influences include Rush, The Police, Foo Fighters, U2, among others. Although he's had a chance to play at a variety of venues locally and abroad, his most memorable performance was at a local studio performing in front of friends and family. It wouldn't be too much of a stretch to say drums are part his DNA, and if he ever starts playing a beat it's best to just let him finish.