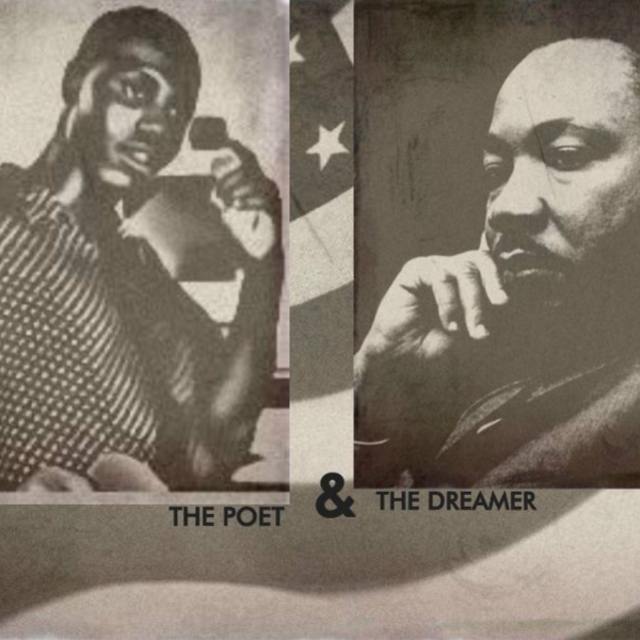 ATTENTION!!! Hello my name is GUY WILKS (The Recruiter for a new Vocal Group) and Iâ€™m going to list the top ten (10) reasons why This VOCAL GROUP is right for you.

1.)You know of at least 40 superstars that made it to an elite level only because they started in a vocal group

2.)You need a team to get that elite level of success. A vocal group is not just an act it is a family, a team, a unit.

4.)This vocal group has plans to create a publishing company together

5.)This vocal group has plans to create a platinum album, mix tape and bestselling book

6.)This vocal group has a fundraiser in mind, TO COVER COST OF LIVING ,PRODUCTION COSTS,MARKETING STRATEGY, INTIAMTE EVENTS

7.)Itâ€™s time to try something differentâ€¦.enough with multiple indie bands, every ones trying to do the same thing.

8.)This vocal acknowledges that people like different type of music so we do more than HIPHOP AND R&B

9.) This vocal is specifically for the purpose of launching solo careers

10.)You want to work with someone who has your work ethic because your tired of watching the Grammyâ€™s from your couch

Screen name:
gourmetsinging13
Member since:
Feb 13 2013
Active over 1 month ago
Level of commitment:
Just for Fun
Years playing music:
1
Gigs played:
Over 100
Tend to practice:
More than 3 times per week
Available to gig:
6-7 nights a week

We are going to search thoroughly for the members that we need for this Group. We are going to do it all through the month of April.
First we have the audition, then we do the proposals. If you like the proposal then we move on to the interview.