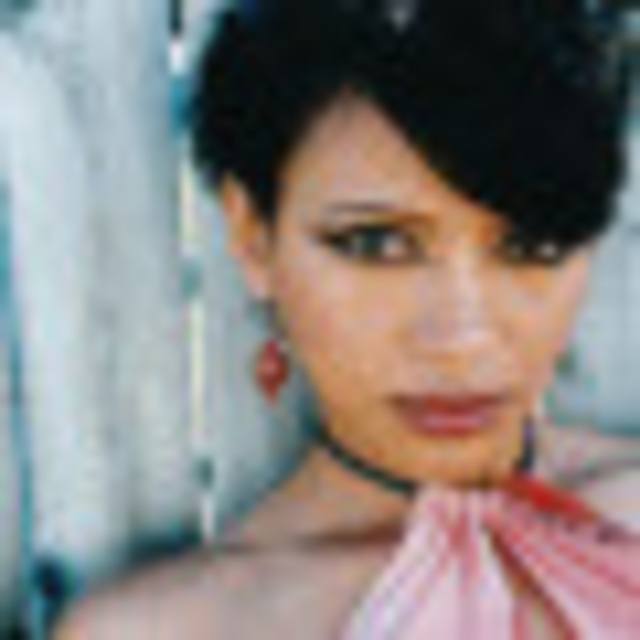 Yuki (prounounced as " you - key ") emerged from the Streets of Tondo, Manila, the Philippine's equivalent of Bronx. Each day was a struggle for survival, but she found inspiration from her family's love of music. She began her professional music career as a teenager in some of Manila's infamous nightclubs. Her early influences were from traditional Filipino music, but the American imports soon caught her imagination.

In 2001, she arrived in USA and was soon fronting two different bands in Boston. As she performed in the Boston club scene, she developed a very passionate and soulful style. Her dynamic stage performances were exciting, sensual and imaginative.

Yuki has been influenced by the likes of Tina Turner, Jimi Hendrix, Annie Lennox, Lenny Kravitz, Bjork, Gwen Stefani, and Sharon Cuneta (known as the Mega Star in Philippines).

She traveled in the Caribbean and Central America listening to new grooves. She spends much of time exploring music, always open to new sounds and influences from around the globe.