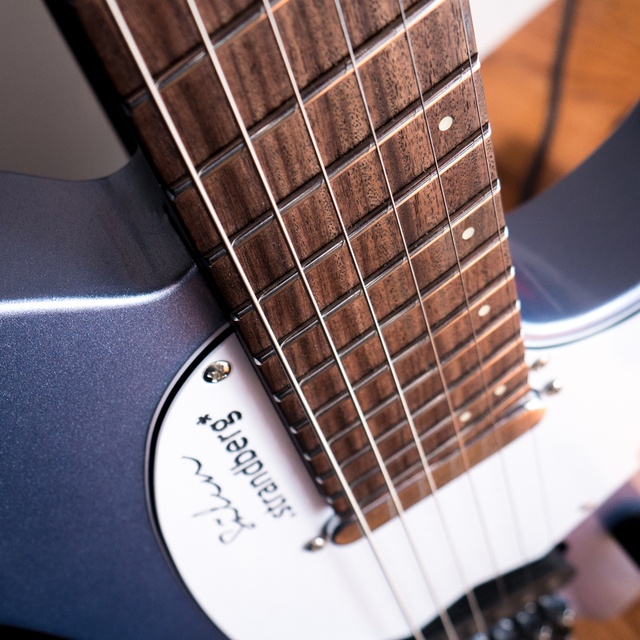 I miss jamming with other people and the creative back and forth. Looking to do something different from my norm – a mix of shoegaze, indie and post rock with some experimental stuff in there as well. Translation: lots of effects, plenty of ambience, mid to slow tempo, quiet minimalism contrasting loud maximalism, odd tempos, pretty chords in some places – wild discordance in others. Some of the bands I list below are on the heavier side – I’d prefer to be on the softer side with the occasional bit of heaviness thrown it. Melancholy more than welcome but not averse to some upbeat happy stuff as well. That’s a pretty wide and somewhat ambiguous tonal spectrum which is another way of saying I’m looking to shape the sound with the people I play with.

Me: Have been playing guitar for over 25 years, have gear, practice space, and recording setup. Not looking to “make it”, get signed or go pro, just looking to have fun and write some songs. Interested in recording and playing local shows, maybe the occasional long weekend jaunt if the situation is right. I’m currently playing with a drummer and we’ve got a good thing started, which leads us to…

You: Play bass, guitar, sing or maybe something completely unexpected. You can play said instrument competently (no need to be a wizard or theory guru). Can practice at least once a week, don’t have an issue getting to Stoneham, MA (where practice is). You aren’t looking to be a rockstar or tour the world. You’re laid back but take music seriously (even if we’re not trying to “make it”).

You can hit me up directly at nundinor77 at g mail.