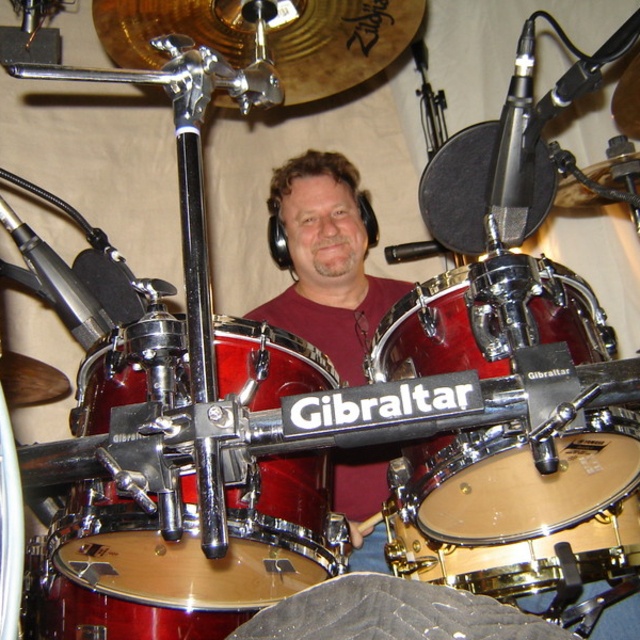 I am open to anything as long as it is positive and you play and sing everytime like it's your last gig.I don't have time for BS. I have a lot of original music and will be interested in yours.

Screen name:
GravelRockMusic
Member since:
May 16 2007
Active over 1 month ago
Level of commitment:
Very Committed
Years together:
40
Gigs played:
Over 100
Tend to practice:
2-3 times per week
Available to gig:
2-3 nights a week
Age:
68 years

My band has gone to Texas. I have to many bills to pay to leave home/move for $100 a night gigs.

JBL,Crown,etc. etc. More than enough for all sorts of gigs and I have a Rehearsal Hall. Not looking for anyone that has never been in a band before. Prefer mature people without to much drama in their lives. I am married and intend to stay that way.