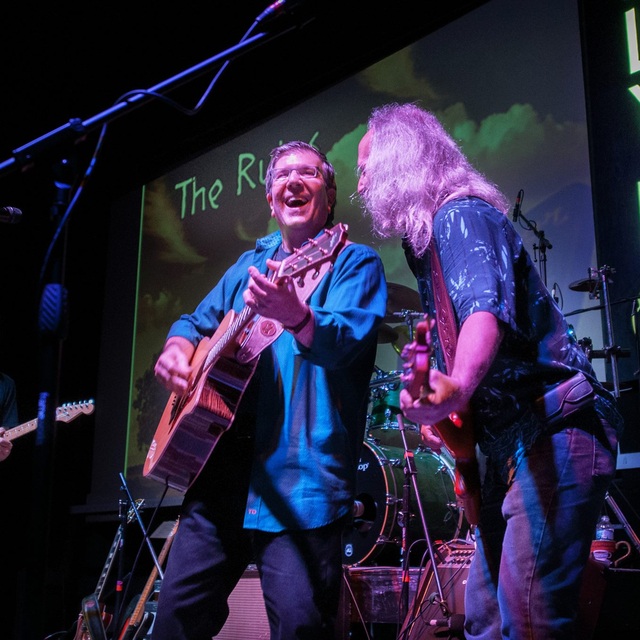 Starting up a new band, ideally with folks committed to same level of musicianship and planning to play out about once a month.

Our concept is: Fleetwood Mac meets The Lumineers.

We have some excellent originals. The plan is ~30% originals and 70% blend of classic rock and newer music... There are a few originals posted in the music track list on this page.

* Very committed to a pro sound and high energy
* In past played The Birchmere a number of times, plus Tally Ho and State Theatre.
* Ideally recrafting old classic rock songs, making our own style. We prefer not to be a standard classic rock band.
* Note Carol, our other singer, also hosts local radio show Music Alley on WERA-FM