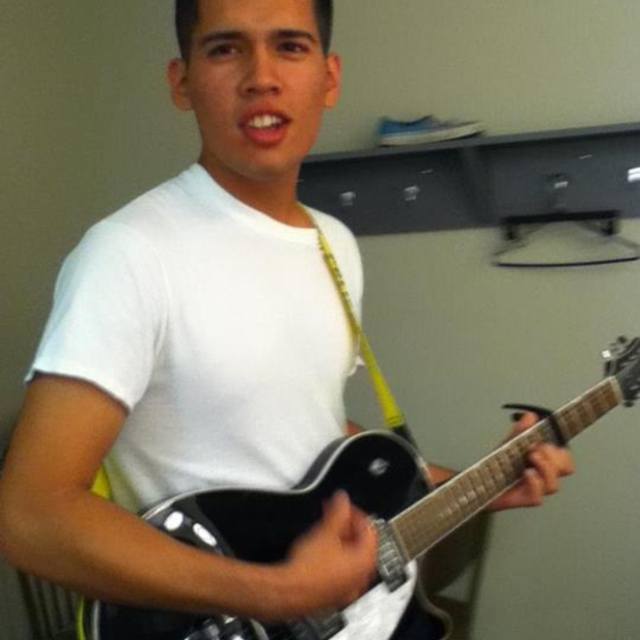 I'm looking to start or join a band that is open to the musical ideas of all members. I believe such openness keeps a band versatile and forever evolving to become the best it can be.

Furthermore, I'm looking for creative minds to make music with. Experience doesn't matter as much to me as your creativity does.

I'll be very committed to this band, and I hope those who contact me will be too. Let's rock!

P.S. Don't let differences in our musical genres/influences dissuade you from contacting me; such differences are healthy for creating diverse music!

Screen name:
Greg Nabong
Member since:
May 27 2014
Active over 1 month ago
Level of commitment:
Very Committed
Years playing music:
7
Gigs played:
Under 10
Tend to practice:
More than 3 times per week
Available to gig:
2-3 nights a week
Most available:
Nights