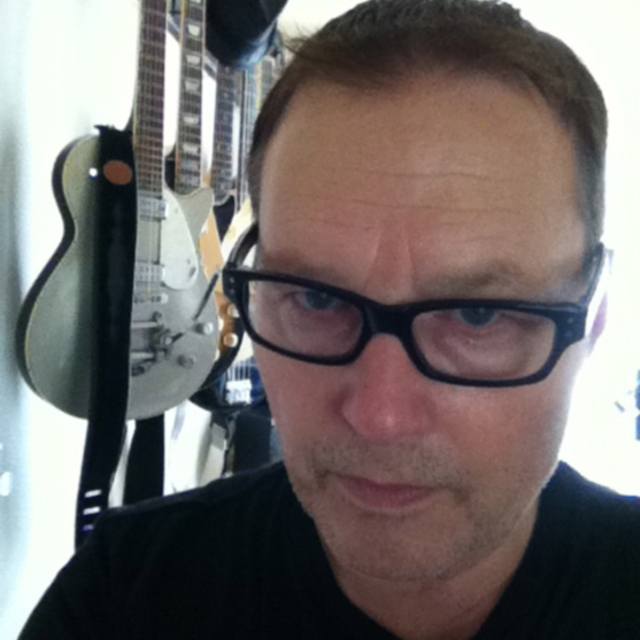 Guitarist/Singer, Played from Sea/Tac to LA in many
kinds of bands. Like to play Blues and Rock n' Roll.
I need to play to feel alive, I've done so long it's part of me. So i'm looking for a group of like minded players to make that happen.