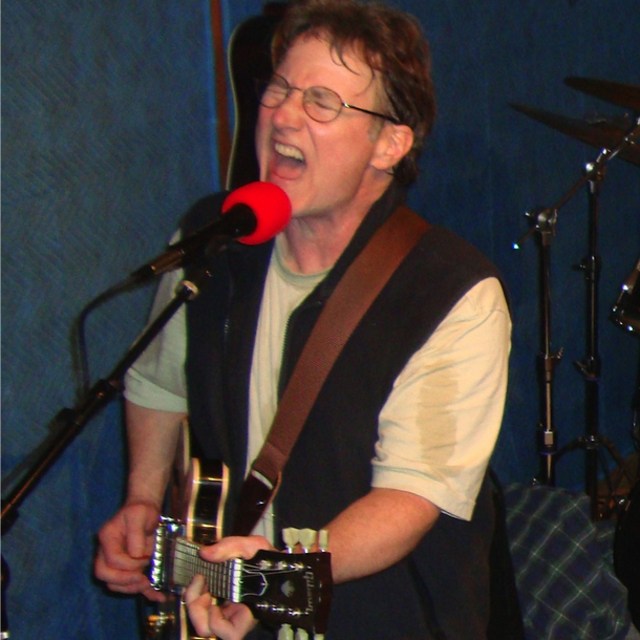 Music, even electric music, is organic. Like Science, it's the 'doing' of it that's the point. The product can be satisfying or not, but the doing is all good.
It would be great to join a band, but it would have to be a pretty special band. I'm too old and opinionated to play music that I simply don't like.
I'm pretty happy to take my voice and guitar and amp anywhere within reason, just to see what. I can improvise on many styles, so even a first jam might be satisfying.
I think 'forming' a band is tedious, but sometimes it's worth it.

Neil Young to YES and everything in between and beyond.
I do not like Opera (sorry!), or death metal (not sorry), or any kind of metal except platinum, gold, or silver....maybe molybdenum.
For me the easiest format is trio playing alternative/indie rock. But I've had satisfying product from other rock, jazz, pop, folk, country, and world music. Among my influences (no one sounds like me, because, well, they are probably pros, and I could count the dollars I've made playing music - probably with a 3-digit calculator) are:
Todd Rundgren, Peter Gabriel, Neil Young, John McLaughlin, Steely Dan, Talking Heads, REM, David Bowie, Counting Crows, Richard Thompson, and whole bunch of people you don't know.

Gibson CS336 (fatter than a Les Paul!)
Collings OM2AHC (crystalline)
Guytron GT100 (maybe that's where the fat comes from, dunno)
Guytron GT40
Suhr Classic T(elecaster)
70s Fender Mustang
Fender Mustang Bass
Some pro gear like mics, stands, snake, lights, cases, a small and beat up Peavey PA. But I'm not haulin' that stuff out unless and until its worth it.