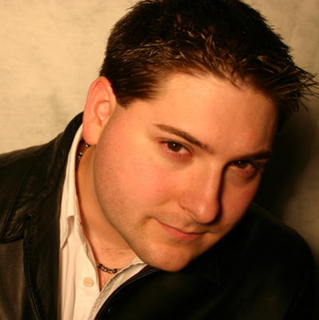 I owned and operated a recording studio. I'm a singer/songwriter with multi-genre interests, but my music tends to be adult alternative pop/rock that borrows from jazz and funk (check my link).

Screen name:
Greg2016
Member since:
May 04 2016
Active over 1 month ago
Level of commitment:
Very Committed
Years playing music:
30
Gigs played:
Over 100
Tend to practice:
More than 3 times per week
Available to gig:
2-3 nights a week

Too much to list. I have been at this a long time and have a studio full of gear. One of my favorite pieces in my Yamaha CP-70b electric grand piano (google it).