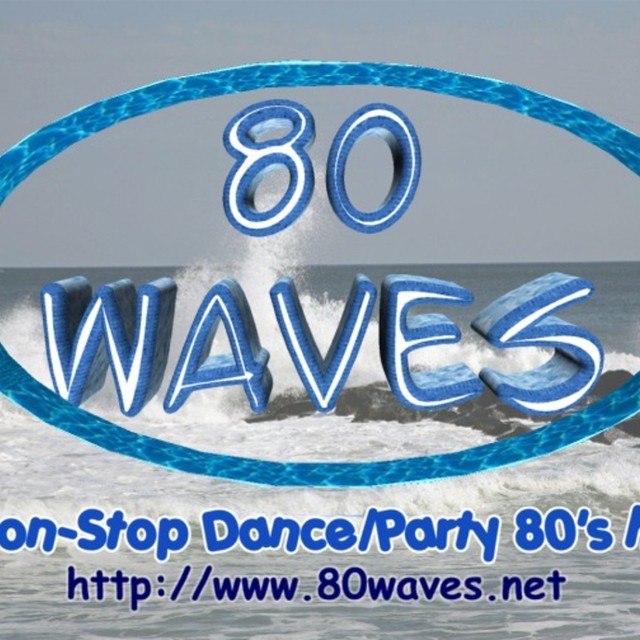 Female singer, singing bass player and singing guitarist (who can play both lead and rhythm) wanted for Jersey Shore (Monmouth/Ocean) based 80's cover band (with drums and keys). This is a permanent lineup situation, so no hired guns, fill-ins, subs, or musicians in multiple bands.

Lead vocals split equitably among all band members, with girl singer taking 50% of the leads and the guys sharing the rest. This allows for any vocal combination needed.

Must be mature, disciplined and understand the business end of building a brand. Prior cover band experience required. Typical band member is older (45+) with family and steady source of income. Ideal candidate is a team player who has been around the block and understands what works and what doesn’t.

Goal is to play out 2-4 times a month at better quality venues in and around Jersey Shore area. Rehearsals generally one evening a week in Howell, near GSP Exit 91.

This is not another hack shore bar band. Concept is to cater to a dance-focused audience by replicating a "DJ Mix" in a live setting, with little or no stops per set, to get the crowd on the dance floor and keep them there. Sets are purposely structured with seamless transitions between songs with same or close BPM, so nailing the cues is as important as learning the material. This project is not for everybody — please do not respond unless you are totally on board with the song list. See song list at 80waves dot net/bookings.html. Don't worry if you don't recognize some of the songs, women who want to dance will know them, and that's the key to success and better pay. If interested, send email to greg at 80waves dot net with your background, experience and current situation.

Celebrate the songs of 1985. . .the year that brought us Back to the Future and Live Aid!
Featuring 80 Waves with special guests Diego Allessandro, Geno & the Jukebox, and Ashley McKinley.
Presented by BelmarArts and NewJerseyStage.

Last scheduled show with the current line-up. Come check out the band. Info and directions at http://www.80waves.net