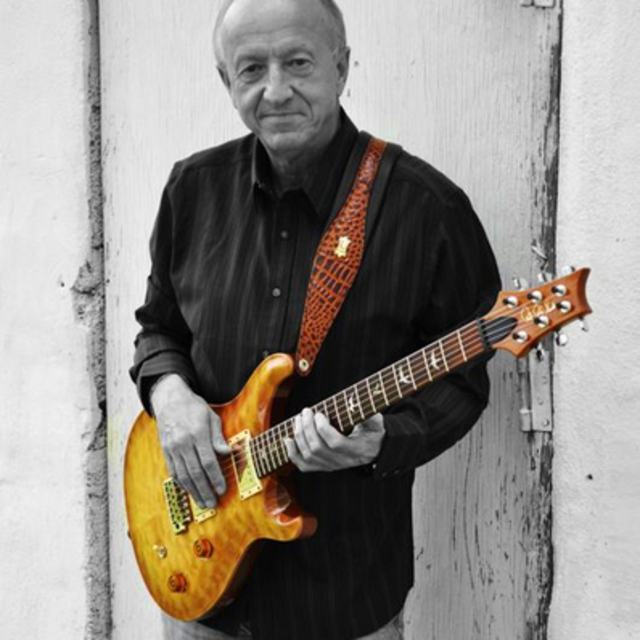 I've been playing lead guitar for over 50 years. Had some great times, toured Eastern Europe in 1991. Competed in the Memphis Challenge, Played in HongKong and Dubai Last year. I was also invited 2 times to play at the Clebebrity Center in Holly Wood, CA a few times.
I have recently put theater the dream band. Would like to find an attractive, Classy Female Vocalest in her 30's or 40's. Playing an instrument is a plus but not a deal breaker. Vocal ability, personality and stage presents. Simple is always better.
Clubs, Weddings and Private parties. I have a way to book some very good paying gigs.

John is a very good bass player. Sammy is a great taste drummer.

All the stuff I need as a lead guitar player. Nice PA System.