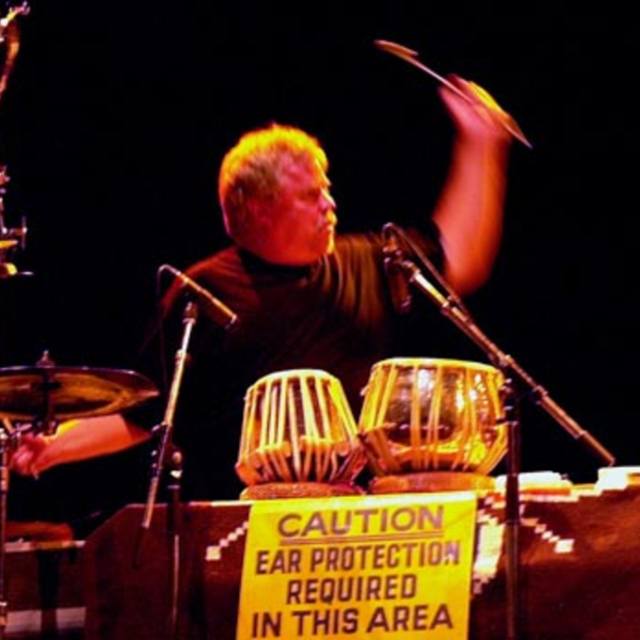 No other American student of the Tabla drums from India has achieved the distinction of having studied at the feet of great masters for a continuous arc spanning 32 years. Gregg entered California Institute of the Arts in 1973 with declared major concentration in Tabla. He was the first student at CalArts to major in Tabla and the only Tabla major until 1978. Gregg was honored as an Ahmanson Scholar with full scholarships, completing his BFA (â€™77) and MFA (â€™79) in Tabla. He studied and performed extensively with the great Tabla maestro Pandit Taranath Rao (late) after receiving his MFA for 12 years until Pandit Taranathâ€™s passing in 1991. From 1991-2005, Gregg continued an intensive study of Tabla in the Guru-Shishya system with Pandit Taranathâ€™s nephew, Pandit Ravindranath Bellare (late). Gregg is an exponent of the Farukabhad Gharana which emphasizes recitation of rhythmic Sanskrit poetry and ancient Hindu prayers set to the intricate rhythmic cycles known as Tala in settings for Kathak Dance.

Concurrent with Greggâ€™s dedication to the traditional music of India and the Tabla is his development as a master teaching artist with Young Audiences and the Los Angeles Music Center. His residency designs and workshops are structured to maximize creative choice for students. Gregg has delivered professional development and creativity coaching to artists, educators and school administrators since 1990.