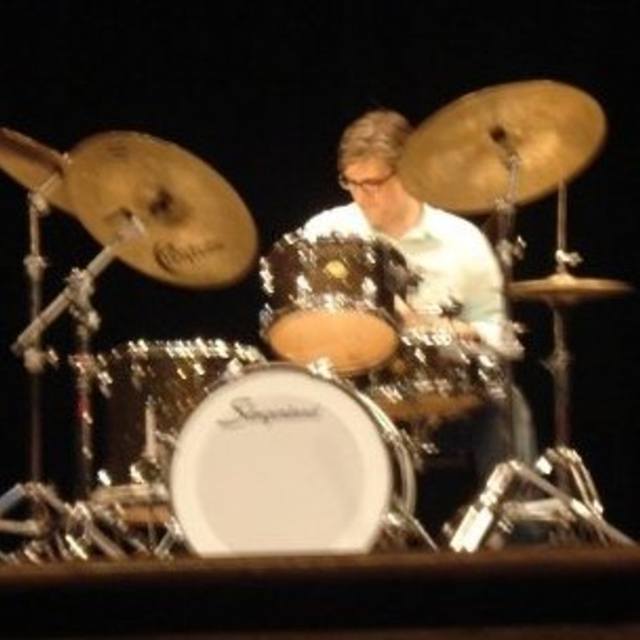 Well-versed, soulful, and nuanced rock drummer - at least that is what I aspire to - trying to find an estbl band or other expr musicians who know how to play well (but w/o the pyrotechnics), are interested in making truly original music, and know things like who Ian Hunter, Mick Ralphs, Herbie Flowers, Dee Murray, Dennis Davis, Barry Morgan and Mick Ronson are (were) I guess I'm a rock snob - or a connoisseur, if you prefer. .
Some drummers I really like: Nigel Olsson (all time favorite), Ringo Starr, Jim Keltner, Levon Helm, John Guerin, Jim Gordon, Stanton Moore, Aynsley Dunbar, Matt Helders, Philly Joe Jones, Dale Griffin, John Siamos, Paul McCartney, Al Foster. If you've never heard of them, you're likely not interested in what I try to offer -- deep groove, the right touch, and taste. I can play a number of styles, although I don't really have any decent jazz chops.And I'm no fan of drumming as a sport - like the current metal and gospel guys
Today's uberdrummers are impressive on some level, but ultimately leave me cold.

some bands I listen to: Elton John (early), Todd Rundgren, Mott The Hoople, Oasis, Miles Davis, The Band, David Bowie, Art Blakey and The Jazz Messengers, The Stooges, Stevie Wonder, XTC and Poco, to name a few. I do like newer and current bands, too, of course; I usually don't list them as influences. I have some formal training, but I am a style guy rather than a technique freak. I have many years of playing experience with semi-pro bands and some studio recording. I've played with some well-known Houston rock bands over the years. Fab Motion from the 80s was probably the best known. Recently I played for the alt.country band Charlie and the Regrets, but now want to find some new bands to play with or at least start gigging . Venues Charlie and the Regrets played over the past 2 ½ years -- House of Blues (Crossroads and Upstairs), Firehouse Saloon, Continental Club, Last Concert Cafe, Poodies Hilltop Roadhouse, Adair's Saloon etc Recorded a 'home made' EP New Night in winter 2014 with Charlie and the Regrets. See videos on be..I am available for practice, gigging, and recording almost any night of the week. Finally, I have a rehearsal studio at Francisco at W Bellfort, not the one downtown. It's got a PA, a few vocal mics, a small mixer, a Yamaha keyboard and lots of drums.