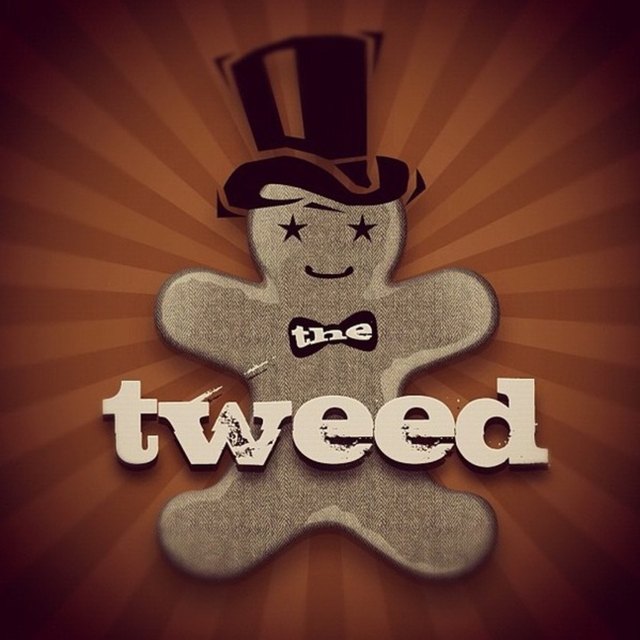 The Tweed is a Moscow / LA rock duo. The band was formed in 2009 by guitarist Greg Pekk and drummer Matt Shepard, and was initially intended as a quintet. However, after a long hard search and some member changes The Tweed became a duo in May 2014.

By the summer of 2015 the musicians had accumulated tons of musical material, and The Tweed began to bring it to life. In April 2016, the band released their first single - “Someone I Know”, which received airtime on plenty of radio stations around the world (US, UK, EU, including major KLOS 95.5 and Cambridge University Radio).

At the moment two band members are responsible for all phases of song creation (songwriting, arrangement, recording and mixing, production, release, promotion, etc.). So, The Tweed are constantly looking for a Team/Record Label ready to be involved in the creation of wonderful music.